My son moved to England almost fifteen years ago now. He’d gone over to Wales to work on a degree in Writing and while there met the woman who would become his wife. After she finished her degree, they moved to Oxford when he was offered a job at Osprey Publishing.  They now have two children, Freya, three, and James, ten months.

I don’t get to see them as often as I’d like, but they were here for several weeks in May.  We went to the beach and a few other places during that time.  Here are a few pictures. 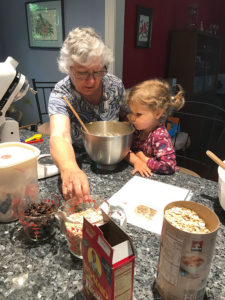 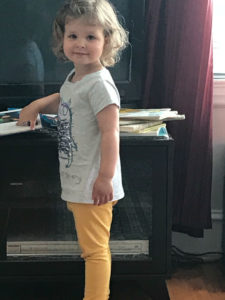 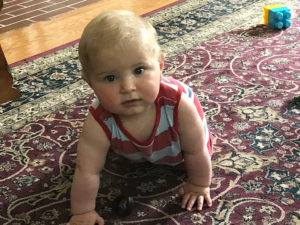 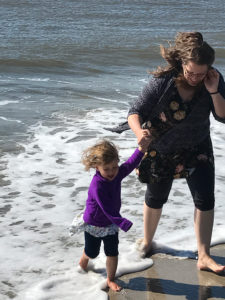 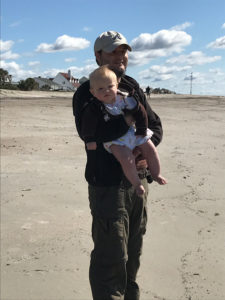