I’ve had a pretty big weekend – I got a novel that’s been hanging around my hard drive for quite a while formatted and uploaded to the main epublisher sites.  Magic, Murder and Microcircuits is now available at:

Blurb: A powerful wizard with a physics degree and a checkered past invents a  shield to ensure he’ll never again be tortured almost to death.

The wizarding powers-that-be fear the repercussions of such a device and send  his former girlfriend, an accomplished wizard herself, to retrieve the device  or destroy it.

When the shield is stolen by the magical mafia, Ilene McConnell and Michael  Morgan have to set aside their differences and work together to recover it.  Michael claims he needs the device as insurance against the kind of injury and  injustice he suffered once before. Ilene maintains its potential to upset the  delicate balance of power makes it too dangerous and that it needs to be  destroyed. But none of that will matter if they can’t retrieve it before a ruthless,  powerful wizard learns how to use it for his own ends.

On the personal front, my grandson continues to gain weight, although that has fluctuated some since they’re trying to transition him from the feeding tube to breast and bottle.  But they’ve moved him to an open crib from the incubator and he’s breathing completely on his own. 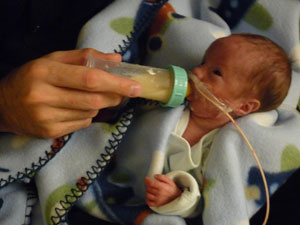